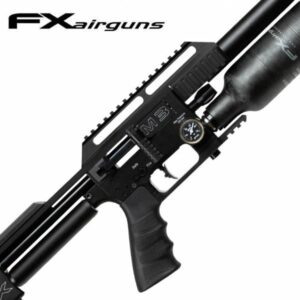 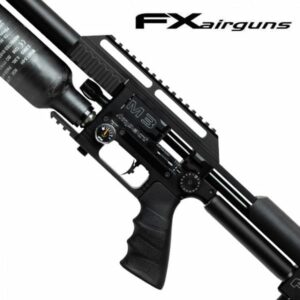 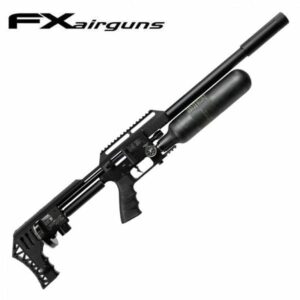 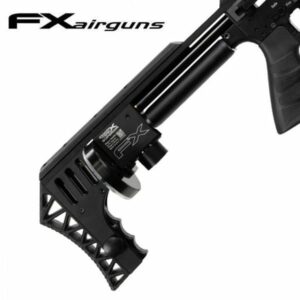 THE MOST ADVANCED, MOST INNOVATIVE, MOST EXCITING, & MOST ACCURATE AIR RIFLE EVER CREATED

The FX Impact line of Air Rifles define what the modern airgun can achieve. Once again FX have changed the game and created the FX Impact M3. Featuring groundbreaking advancements, new upgrades and a strong focus on creating the most capable airgun you will ever shoulder!

One of the many improvements to the Impact M3 is the dual regulators that have been added. The first regulator, built inside the valve stem of the rifle, pre-reduces the air pressure in preparation for the second regulator. The second regulator then is able to achieve a more consistent output pressure whilst keeping stress and standard deviations down, this over time should keep the air gun running like the first time.

A highly customisable air gun allows the user to tailor their experience and the New M3 really allows this to happen. Featuring a new Quick Tune System which allows the user to fine tune the accuracy of their rifle making possibilities endless. Adjusting the air pressure of the Dual Regulators, how long the valve stays open for with the front valve adjuster, and adjusting the strength of the hammer with completely redesigned micro & macro power adjustments. The Rear Macro Power Wheel is a 16-step power wheel that can adjust in increments of 5-15 FPS (dependant on caliber and reg pressure). In conjunction with the power wheel is a micro fine adjustment system that tunes the hammer strength in incredibly small increments of 1-2 fps with each click. The combination of precise and rapid adjustment is unrivalled and unmatched in the airgun world.

THE IMPROVEMENTS ARE VAST

The Impact M3 really has taken a platform that is firmly viewed as the greatest airgun made and elevated it even further. Further improvements include an ambidextrous short throw cocking lever with enlarged handle, dual transfer ports on most calibers (.22 Model & .25 FAC Model), tightened barrel housing tolerances providing a tighter fit and better accuracy to the rifle, tightened tolerances to house the Side-Shot Magazine. An updated trigger system that allows a crisp second stage break whilst also allowing the trigger post to move forward or back, 20 MOA built into the scope, Wika Manometers and an abundance of forthcoming optional accessories to keep an eye out for.

THE FX IMPACT M3 – DELIVERING PERFORMANCE & THE FOUNDATION FOR INNOVATION 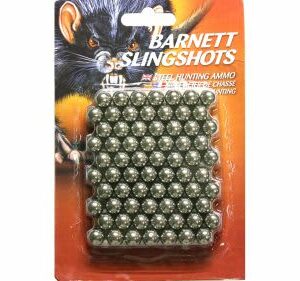 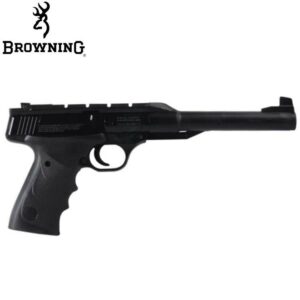 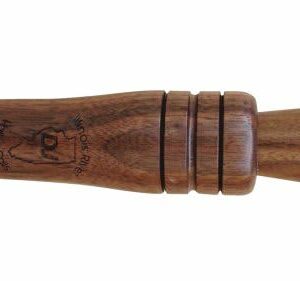 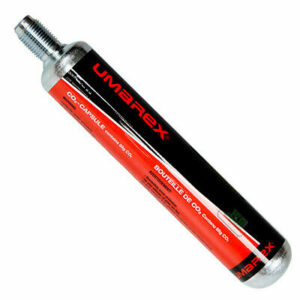 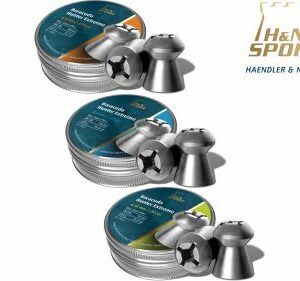 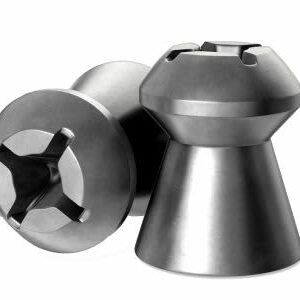 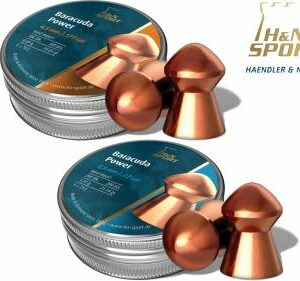 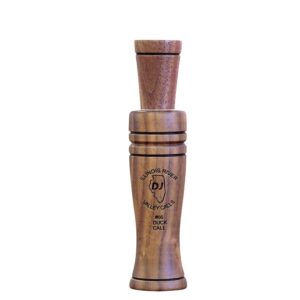 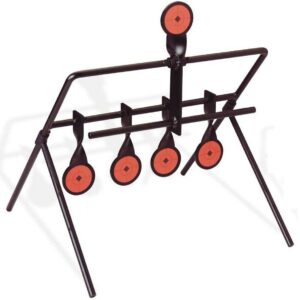